Apparently this information comes from this article by Science Daily. Here is the quote…

Peterson says nepetalactone is about 10 times more effective than DEET because it takes about one-tenth as much nepetalactone as DEET to have the same effect. Most commercial insect repellents contain about 5 percent to 25 percent DEET. Presumably, much less catnip oil would be needed in a formulation to have the same level of repellency as a DEET-based repellent.

If you look at the numbers, Nepatalactone is only 50% (on average) effective. You can use Catnip as a repellent if you wish – but be forewarned – it's stinky! And not guaranteed to be 100% effective.

I recommend sticking to known effective and more pleasant-smelling insect repellents like Lemon Eucalyptus and Citronella. You can find my very best recipe here: Tick Off! Bug Off! 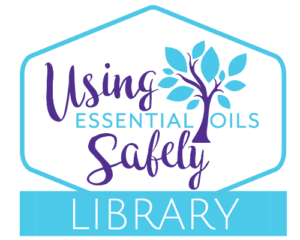 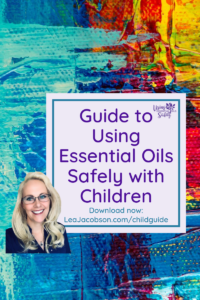 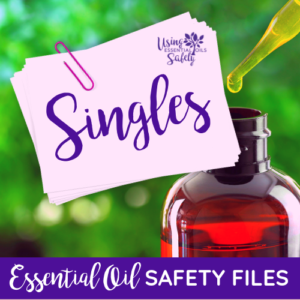